Written by andree on Januar 9, 2019. Posted in Ausstellung.

„GODS“ Exhibition by The Antic Staatsoper

„GODS“ an exhibition by The Antic Staatsoper

The Antic Staatsoper is the artist name / project of Nicolas P.

He is born in a small town in the south of France during the 77′-No-Future-Years, killing time through alternative music, books and movies. He played in many indie- space- psyche-experimental rock bands using photography for artworks.

„With this work, I looked for a way to reveal our spirituality (or its loss) in modern era.

If I believe that art can deliver us from our material contingencies and allow us to transcend our condition, I still have doubts about our commitment to achieve this ideal. Have we lost the original meaning in Art? In our Lives? Does spirituality still makes sense? Do the material world and new technologies truly allow us another level of freedom?

I imagined what kind of divinities we could be able to create and somehow how could they represent us. I gave birth to characters mixing ancient Gods and modern psychology.

These ambivalent entities have been shaped to unveil a new morality through symbolic conflicts and struggles. Their heavenly bodies are filled with our own beliefs and behaviors. The models are often naked. Their skin is exposed to a simple lighting; the upper consciousness. Their poses express a state of instability and tension.

Only the viewer can decide the outcome of the scene.

Will these Gods fall into decadence, redemption, forgiveness, oblivion, love or death? This choice will depend on our own beliefs. Athena rather than Venus or Eros rather than Thanatos? Which side are we on? Finally don’t we spend our life pretending to be gods…“ 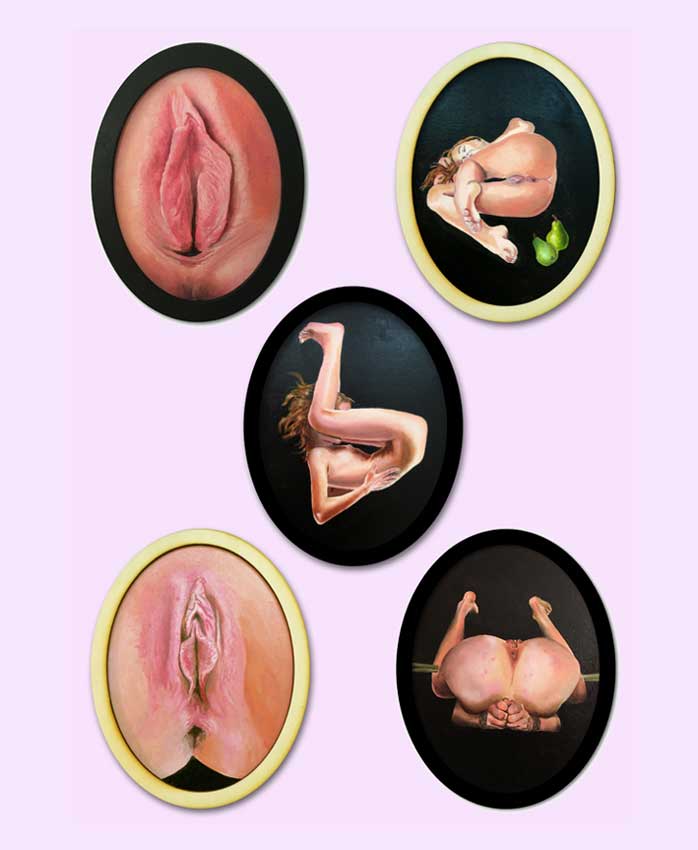 You don’t need eyes to see, you need visions 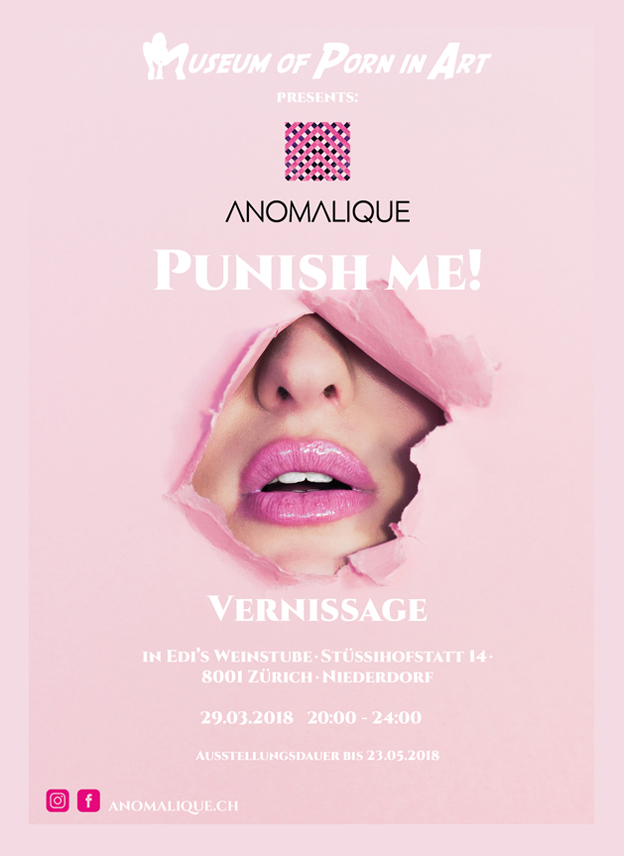